Coach Ziemecki is in his sixth year with the Niagara Jr. Thunderwolves, serving as the Program Director and Head Coach of the Showcase team. During that
time, the program has seen 50+ student-athletes move on to play baseball at the next level, including 23 at the Division I or II level, while having two alumni drafted. 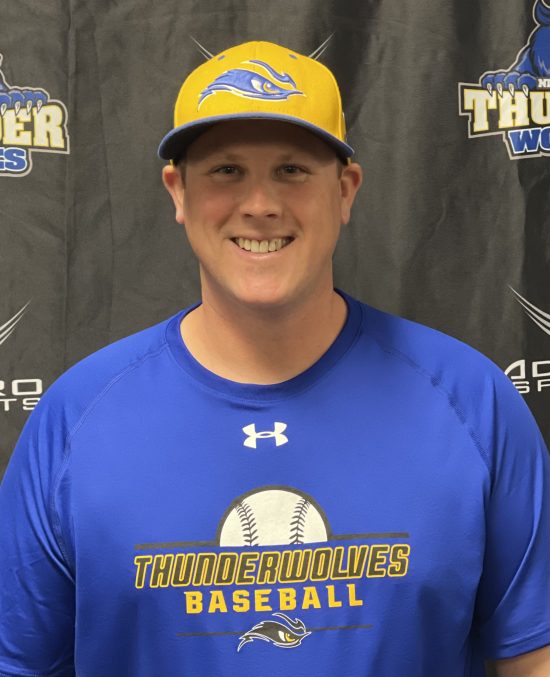 Below you can find information about our staff of directors, coaches, and trainers.

President of Business Operations - 11u Coach 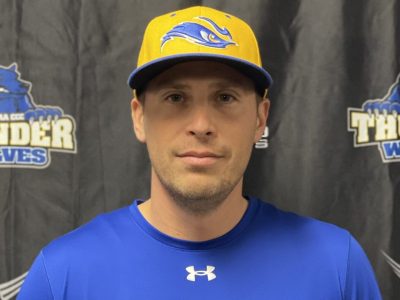 Director of Youth Baseball 12 and Under - Program Catching Coach 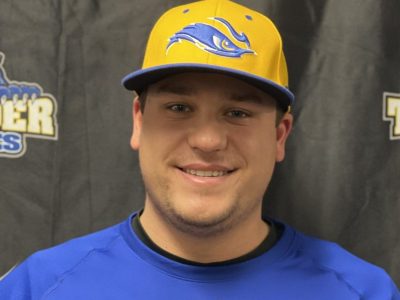 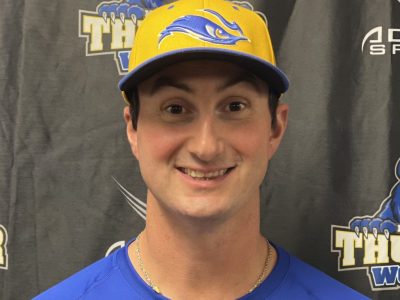 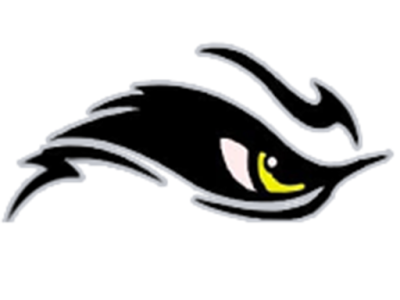 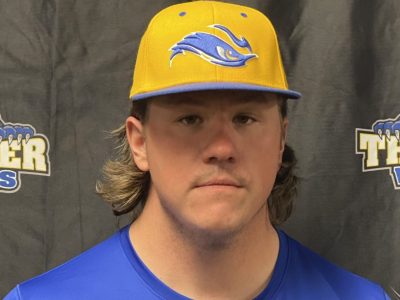 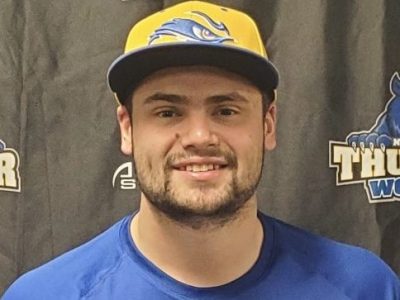 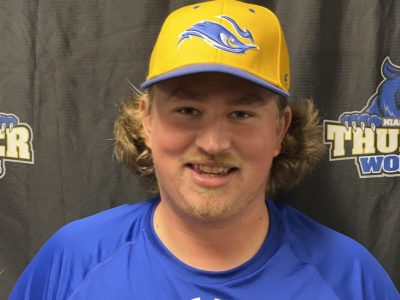 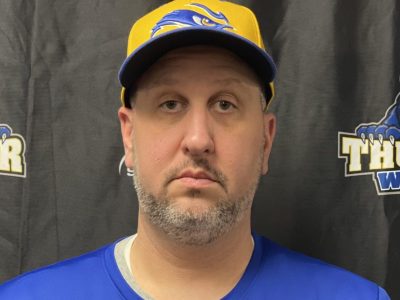